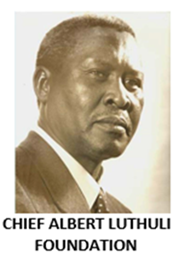 Make a call to the Nation to enter into a conversation to find lasting solutions to our national problems, and to use such solutions to inform our structures of governance, and the texture of our political, economic and social interactions and operations.

Encourage all South Africans to a continuous process of engagement, aimed at finding solutions, for the common good of all citizens.

Invite organisations of civil society to add their voice in support of the initiative to help mobilise all citizens to participate in the process to determine their destiny.

Facilitate, document, research and record conversations across the country, concerning the state of the Nation.