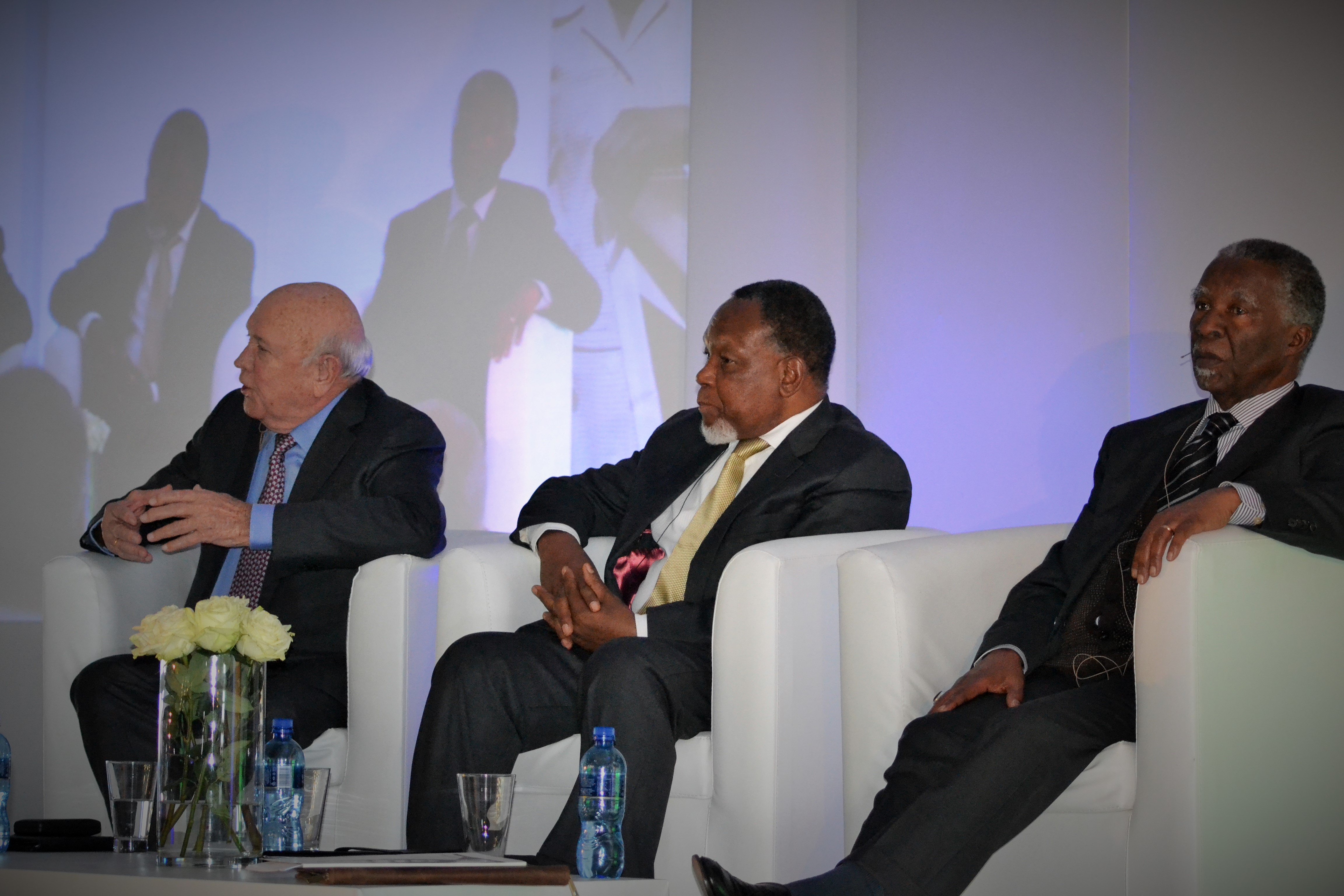 In 2014, a number of Foundations linked to political stalwarts that were rooted in building the Constitutional Democracy that convents our Justice System today after a series of Consultative meetings to review and reflect on the 21 years of Democracy in South Africa and the 20th Anniversary of its Constitution came to the following decisions.

The Foundations acknowledge that the Constitution is the foundational stone of South Africa’s Democracy and are committed to promoting its values and purpose. The Foundations, therefore, agreed amongst themselves to commence with a process of National Dialogue, using their respective strengths and reach as a safe platform for all South African to engage in a National Dialogue about the future of their Country. The Foundations will therefore facilitate, coordinate, document and record such conversations throughout the Country.

The NFDI’s 1st Inaugural Dialogue was held at The Hill on Empire, Parktown, Johannesburg on Friday, 5 May 2017. The topic under discussion was: “Why does South Africa need a National Dialogue? A call to the Nation. The main speakers at the dialogue session were all the Former Presidents of South Africa, FW de Klerk, Thabo Mbeki, Kgalema Motlanthe and joining the conversation via a video broadcast was Former Deputy President Phumzile Mlambo-Ncuka.

During the breakaway sessions, delegates were asked to discuss the 5 key issues they face as South African citizens. The critical issues raised will be researched and analysed further for future dialogue discussion.

Click here to watch published videos on the event.